Short Deck Poker is here, and there’s $150,000 up for grabs to celebrate its glorious introduction to GGPoker!

What’s up for grabs?

This format is a real favorite for our Asian players, so you’ll see the prize amounts quoted in CNY. In total, it’s over ¥1,000,000 (which is around $150,000) to be won. When it comes to enjoying Short Deck and winning cash prizes, it doesn’t matter where you’re from though, so everyone can get stuck in!

When the thresholds are hit, the prizes are won, INSTANTLY! So don’t wait around.

What do I need to do?

Play as many hands as you can in the new Short Deck format. This is a good old-fashioned raked hands race! And remember, hands are counted separately across each ante (as per table attached below), so you are able to win even more cash by playing at different levels. 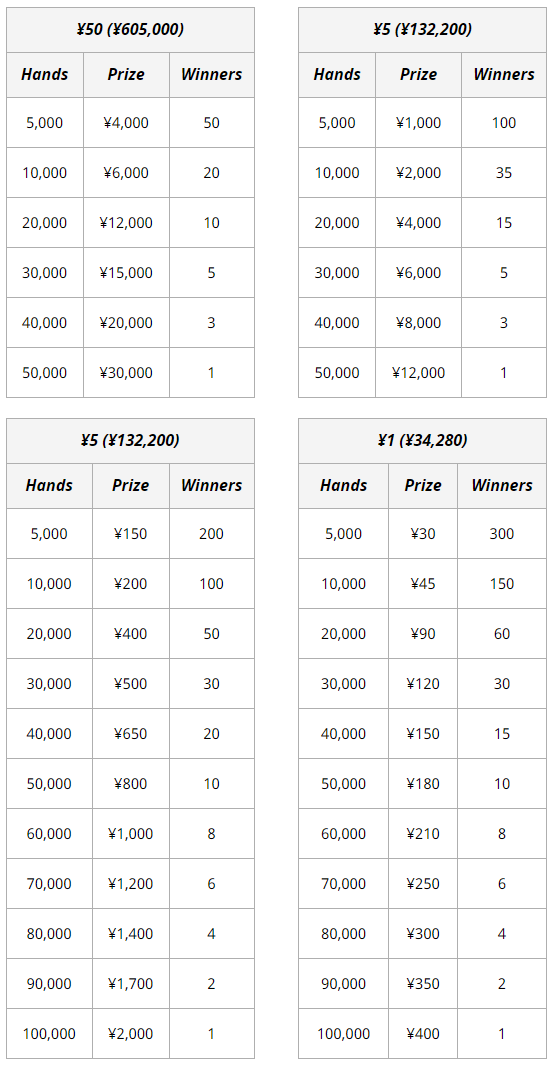 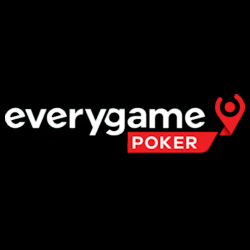 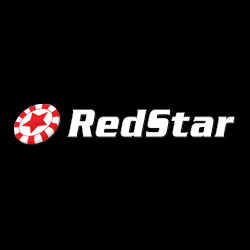